Today begins the Yonex Boston Open in Cambridge, MA at Massachusetts Institute of Technology. This popular tournament runs May 5-7, and draws athletes from around the world. 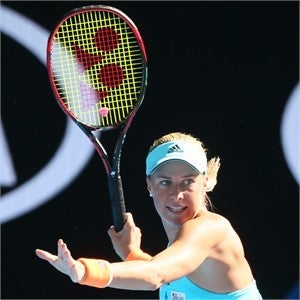 Yonex is the official sponsor of this event, with prize money totaling $24,250. The tournament includes men’s and women’s singles, doubles, and mixed doubles, as well as collegiate and senior matches.

The Boston Open started in 1997 as a local tournament for players in the Northeastern United States, but has grown over the years and developed into one of the top tournaments in North America. Attracting talent from around the world and throughout the United States, the Boston Open has continually gained popularity with the support of Yonex and the MIT Badminton Club.

Other standout players to watch include Yonex player Howard Bach (NANORAY Z-SPEED) playing this year in men’s doubles, having won both the men’s and mixed doubles titles in 2015, and who has gone on to be the first American to win the IBF World Championships. In addition, 2016 Olympians Sattawat Pongnairat (DUORA 10) and Jamie Subandhi (VOLTRIC 80 E-TUNE) will be participating.