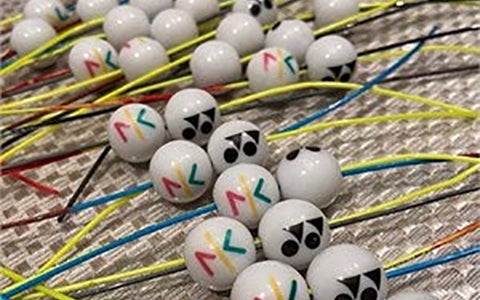 To begin the partnership, Yonex and the NK Foundation collaborated to create a one-of-a-kind bracelet made with recycled string at the year’s first major.

“These bracelets are [made] from actual string that players are hitting with in the Open,” said Christos Kyrgios, NK Foundation CEO. “Yonex is an official partner of Nick’s, so they’ve given these to us. We’re taking any donations – big or small – and all funds will go towards Nick’s foundation help underprivileged and disadvantaged kids around Melbourne and Australia.”

The bracelet was debuted at the EZONE launch event on Jan. 18, where over A$9,000 was raised to kickstart the partnership before the Australian Open began. Australian Open attendees can visit the Yonex Booth in Garden Square during the event to pick up a bracelet and make a donation.

Bracelet contributions will go towards the foundation’s courts, gyms, and dorms that provide refuge to children in Australia who do not have access to play the sports they love.

As the Official Stringing Partner of the Australian Open, Yonex recycles used string from matches and practices in Melbourne. 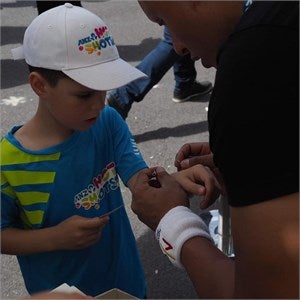 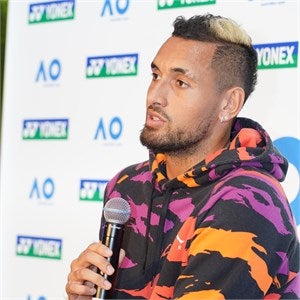