Caroline Garcia reached a career-high ranking of world No. 6 this June. In 2017, Garcia’s aggressive baseline play earned her a spot in the French Open quarterfinals and catapulted her ranking into the top 10.

Last October, she became the first WTA player to win Beijing and Wuhan in the same year. Garcia’s impressive results late in the year helped her qualify for the WTA Finals in Singapore, where she had impressive wins over Elina Svitolina and Caroline Wozniacki. 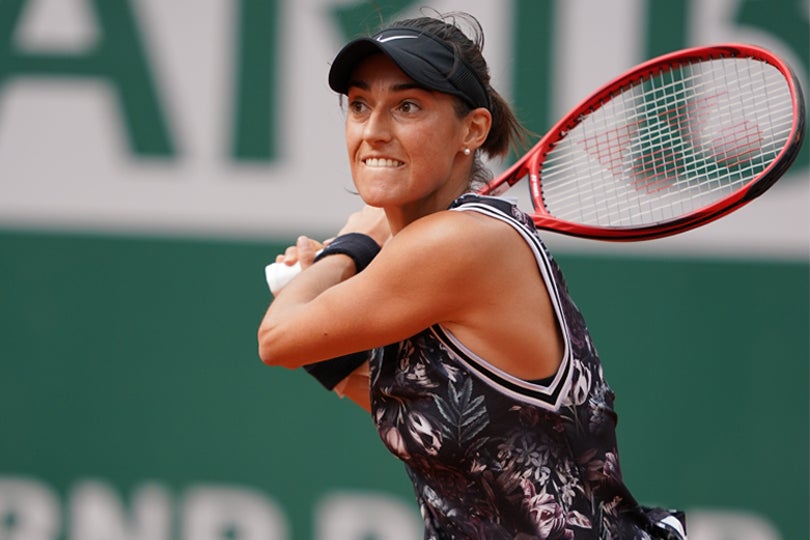 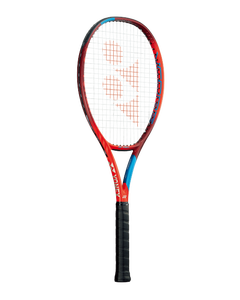