Lleyton Hewitt is a Yonex tennis legend. Hewitt became the youngest World No. 1 at the end of 2001, after winning his first major title at the US Open then winning the Tokyo Open a couple months later.

Hewitt continued his winning ways in 2002, winning his second Grand Slam at Wimbledon. Hewitt would reach the finals of both the Australian Open and US Open again but fell just short of winning those titles. Hewitt had a remarkable streak of appearing in 20-straight Australian Open, his home major. Hewitt now serves as Australia's Davis Cup captain, hoping to bring his country the same success he helped achieve for them in 1999 and 2003. Hewitt was inducted into the International Tennis Hall of Fame in 2013 and has turned his efforts to coaching top Australian players. 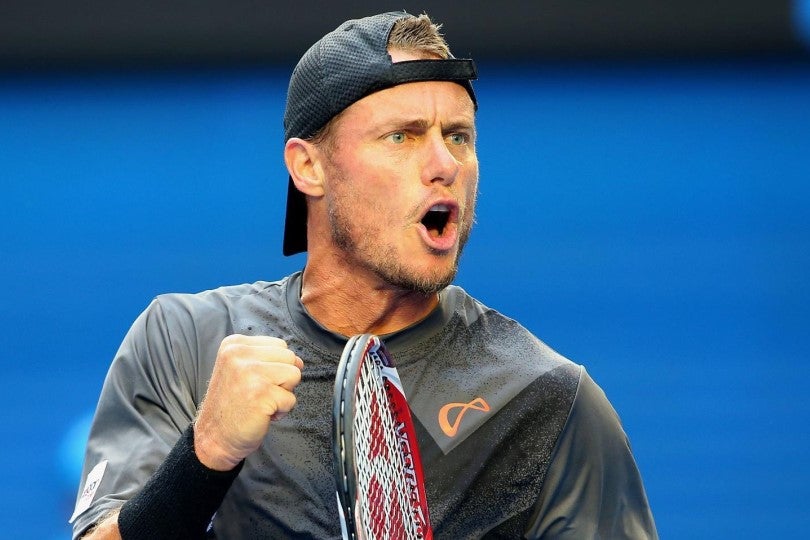 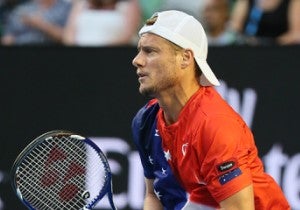