Nick Kyrgios stands out as one of tennis’ brightest rising stars. In his junior years, we won two Grand Slam doubles titles in 2012 and the Australian Open boys’ singles title in 2013. He became world No. 1 in juniors by winning the Traralgon International Final.

After turning pro, he won his first challenger title at the 2013 Nature's Way Sydney Tennis International. He picked up more challenger titles in 2014 and received a wildcard to compete in the 2014 Wimbledon Championships. He made it to the Wimbledon quarterfinals, defeating Richard Gasquet and Rafael Nadal en route.

He won his first ATP World Tour title in 2016 at the Open 13 Provence tournament, followed by a title at the BB&T Atlanta Open. He ended the 2016 season at career high ranking of No. 13. 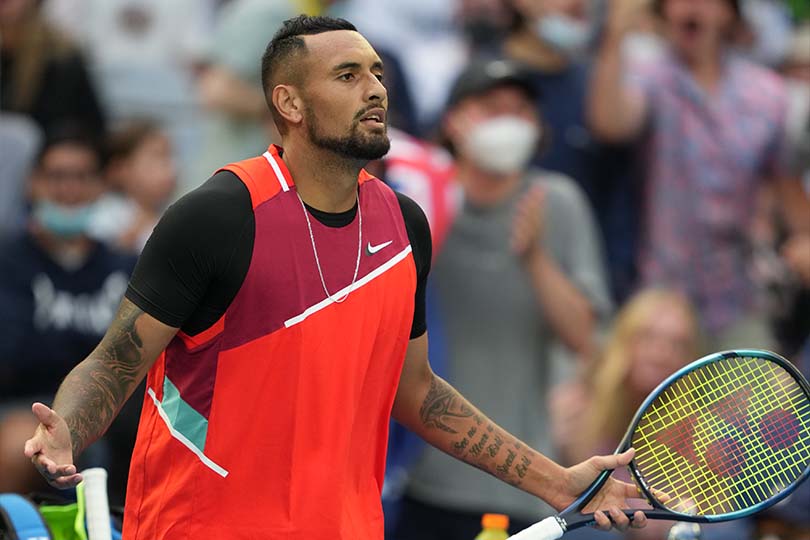 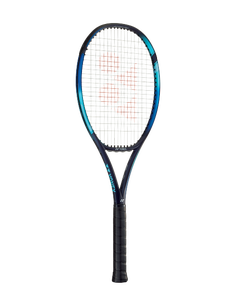