He became the semifinalist at the US Open and the Barclays ATP World Tour Finals in 2013. After a breakthrough year, he continued to make great advances as he captured his first Grand Slam title at the 2014 Australian Open after defeating three world top 10 players. He has since made it far in subsequent Grand Slams, and reached a career-highest ranking of World No. 3 upon winning at the Australian Open. He followed up his strong Grand Slam performance in 2015 by winning Roland Garros that year. In 2016, he earned his third Grand Slam title at the US Open. 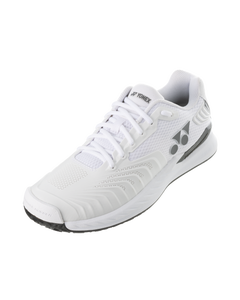 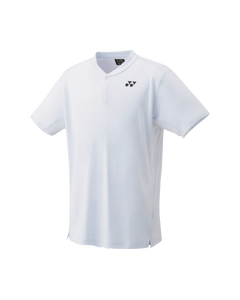