Viktor Axelsen cuts a distinct figure among badminton’s young stars. He won at the 2010 BWF World Junior Championships, making him the first European player to win the title. He made his senior debut in the same year, winning at the Cyprus International.

In 2014, he achieved a great win at the Swiss Open Grand Prix Gold. In addition, he is proudly decorated with two European Championships bronze medals, and also won his first bronze medal at the BWF World Championships in 2014. In 2016, he became the first European badminton player to win the men's singles title at the BWF World Superseries Finals. 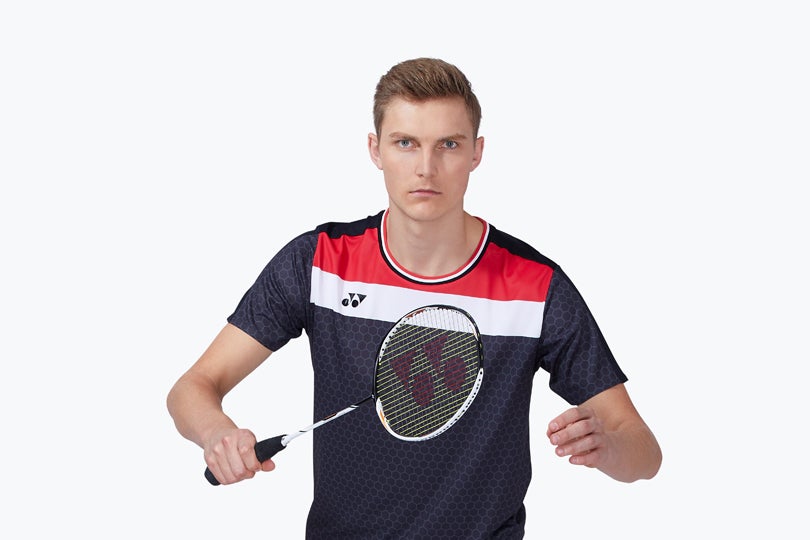 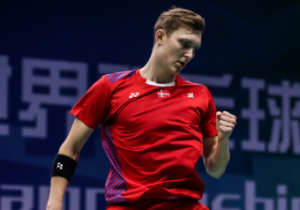 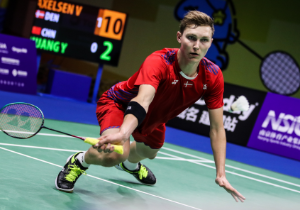