The store will not work correctly in the case when cookies are disabled.
Menu
Account
Settings
Currency
USD - US Dollar
Former world No. 5 Eugenie Bouchard signed with Yonex earlier this month. 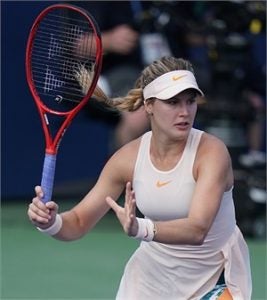 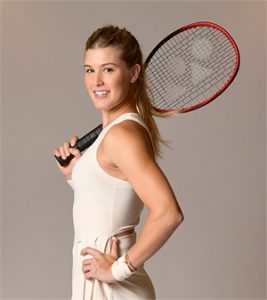