The store will not work correctly in the case when cookies are disabled.
Menu
Account
Settings
Currency
USD - US Dollar
Japanese golfer Yuta Ikeda won his third title of 2016 at the Japan Golf Tour’s Casio World Open this past Sunday, November 27th. The tournament was cut down to three days from its planned four due to heavy rain, with Ikeda maintaining a strong lead in first place for all three days. He claimed victory with a final score of 13-under-203. With this win, he has moved one step closer to topping the Japan Golf Tour Money List. 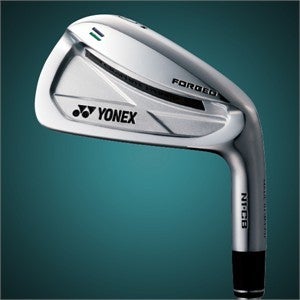 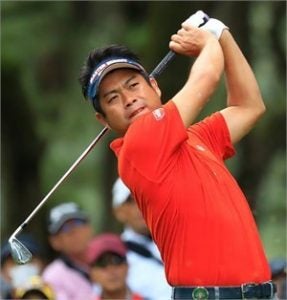 Ikeda has been competing in 2016 with free choice over his gear with no specific club contract. After testing several clubs prior to the start of the season, he found that the Yonex N1-CB Forged Irons were the perfect irons for his game.

Hand-crafted in Yonex’s domestic Japanese factories, the N1-CB Forged Irons offer superior feel as well as a lower and deeper CG for exceptional forgiveness. Since going on sale in 2015, these irons have earned great accolades among intermediate-to-advanced amateur golfers.

“I started using the Yonex forged irons (N1-CB) because they do a good job of getting the ball airborne, and offer great spin control,” spoke Ikeda about the irons, “I’d like to win this year’s Nippon Series with these irons!”


All About the N1-CB Forged Irons