As the only golf tournament on the western side of Japan, this unique event will also feature 6 promising next generation athletes to play alongside the top pros. Representing the United States is Alexa Pano, the 11 year-old seven-time World Champion from Lake Worth, FL.

With 4 U.S. Kids Golf Championships and 3 consecutive IMG Academy Junior World wins under her belt, Alexa is tied with Lorena Ochoa as the only 2 players - male or female - to ever win 3 consecutive times.

Alexa has garnered the golf spotlight with 55 national and regional championships, including a major win at this year’s Drive, Chip, and Putt Championship. She is also the star of Justin Timberlake’s highly acclaimed 2013 documentary, The Short Game, which followed 8 elite junior golfers as they trained for the World Championships.

On her upcoming career-first trip, Alexa says, “I am extremely excited to play at my first LPGA event – The Yonex Ladies Golf Tournament in Japan. I have found that when playing against junior golfers from Japan, they play with respect for golf’s traditions, and I have been raised to embrace these same values as well. I cannot wait to go play there!” 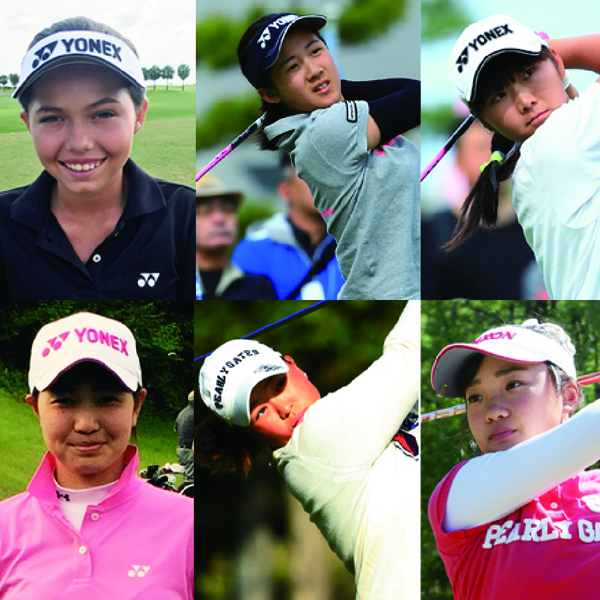