The store will not work correctly in the case when cookies are disabled.
Menu
Account
Settings
Currency
USD - US Dollar
Jan O. Jorgensen (VOLTRIC 80 E-tune, POWER CUSHION COMFORT TOUR) faced world No. 2 Chinese star Chen Long in the men’s singles final. After edging through the tight 1st game with five consecutive points, the No. 4 seed Danish player maintained a lead throughout the 2nd game to win his first Superseries title since his victory at the Indonesia Open in 2014. It’s a remarkable victory for Jan because he became the first European winner in the 30-year history of the event, and it was his second victory over Chen Long in 10 attempts. 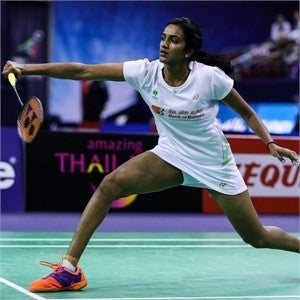 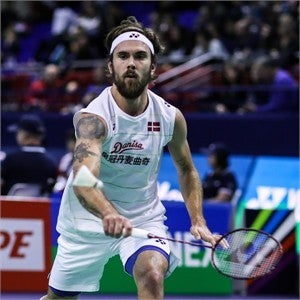 P. V. Sindhu (VOLTRIC Z-FORCE Ⅱ, POWER CUSHION 02 LTD) is continuing to shine at big stages this year and grabbed her first Superseries title in career at this tournament. Following the victory over No. 8 seed Sun Yu of China in the final, Sindhu will jump a few places from her current place of 14 on the Destination Dubai Rankings. She aims to qualify for the Dubai World Superseries Finals, “I’m hoping to make the top eight after winning in China. I’m hoping my best is yet to come,” according to the BWF website. Be sure to keep your eyes on her next match in Hong Kong this week!

(Photos of Jan and Sindhu taken at French Open 2016)