The store will not work correctly in the case when cookies are disabled.
Menu
Account
Settings
Currency
USD - US Dollar
The Malaysia Open concluded on April 10th as the Asian trilogy of Superseries tournaments continues. This year, local hero Lee Chong Wei (DUORA 10 LCW, POWER CUSHION AERUS LCW) won on his own turf, bringing his total amount of titles at the tournament up to a staggering 11—an unprecedented number in Superseries history. Meanwhile, Ratchanok Intanon (VOLTRIC 70 E-tune, POWER CUSHION 02 LADIES) earned her second consecutive title, coming off of her win at the YONEX-SUNRISE India Open earlier this month. 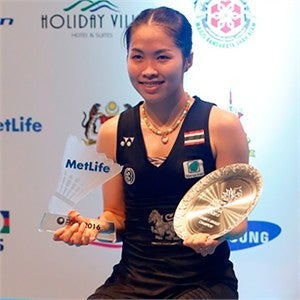 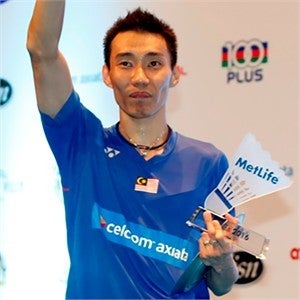