The store will not work correctly in the case when cookies are disabled.
Menu
Account
Settings
Currency
USD - US Dollar
Nick Kyrgios (EZONE DR 98, POLYTOUR PRO 120) super-served his way through the first round of the Rakuten Japan Open, recording a straight 7-5, 6-2 win over American Ryan Harrison with the new blue EZONE DR. 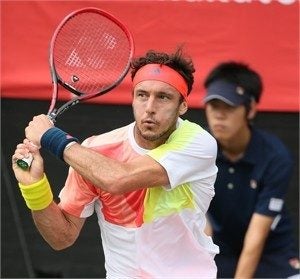 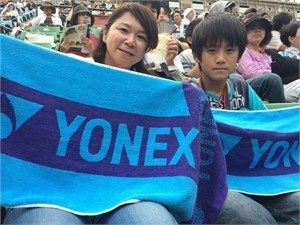