The store will not work correctly in the case when cookies are disabled.
Menu
Account
Settings
Currency
USD - US Dollar
July 24th saw South Korean golfer Sun-Ju Ahn defend her title at the Century 21 Ladies Golf Tournament, pulling off an astonishing come-from-behind victory. 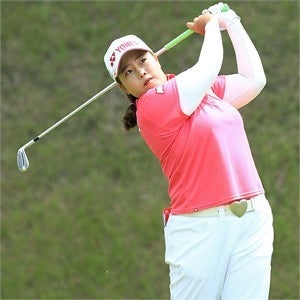 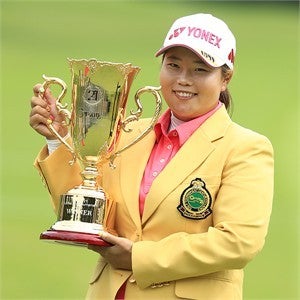 Round 2 would see Sun-Ju led by 2 strokes in 3rd place, but she would power forth in the final day. With 5 birdies and no bogeys, the golfer recorded a score of 67 in round three, with a total score of 9-under-207 for the whole tournament. This is her first title of the year, and 21st overall.

Sun-Ju was tied with two others at 8-under going into the 18th hole. While her opponents were not able to pull off the pivotal birdie needed to get ahead, Sun-Ju fired off the ball an incredible 70 yards with her EZONE N1 Wedge, placing the ball just 80cm beside the cup. She sealed the birdie, and sealed the tournament.

“I couldn’t play for most of this season due to an injury, so I’m so happy that I could defend my title here! I owe this victory partly to Yonex’s detailed club fitting. Furthermore, since using the EZONE N1 Wedge as of this season, along with the N1-MB and N1-CB forged irons, I’ve worked my way out of many tight spots. I got this title thanks to these clubs!” commented Sun-Ju after her second consecutive victory at the tournament.