The store will not work correctly in the case when cookies are disabled.
Menu
Account
Settings
Currency
USD - US Dollar
Korea’s Sun-Ju Ahn picked up her second win of the season at the Stanley Ladies Golf Tournament using the new EZONE XPG Type HD driver on October 9th. Tied at 6-under-138 with Bo-Mee Lee on the final day, the two went up against each other in a tense playoff. 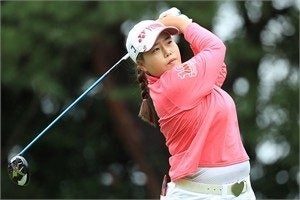 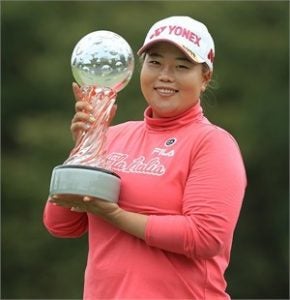