Both 22-year-olds were looking to capture their second career title, with Ruud’s first coming last year and Shapovalov’s in 2019.

The first set featured strong serving from both players with no breakpoint opportunities between the pair. In the tiebreaker, Ruud jumped out to a 6-2 lead, but Shapovalov fought off four set points to level the game. Ruud then regained his focus and won the next two points to take the first set 7-6 (6).

In the second set, Ruud saw his first breakpoint opportunity of the match at 2-2 in the second and held on the rest of the way.

Ruud, who has become a clay court specialist, has a tour-leading 32 clay-court wins since 2020, six more than the next player. 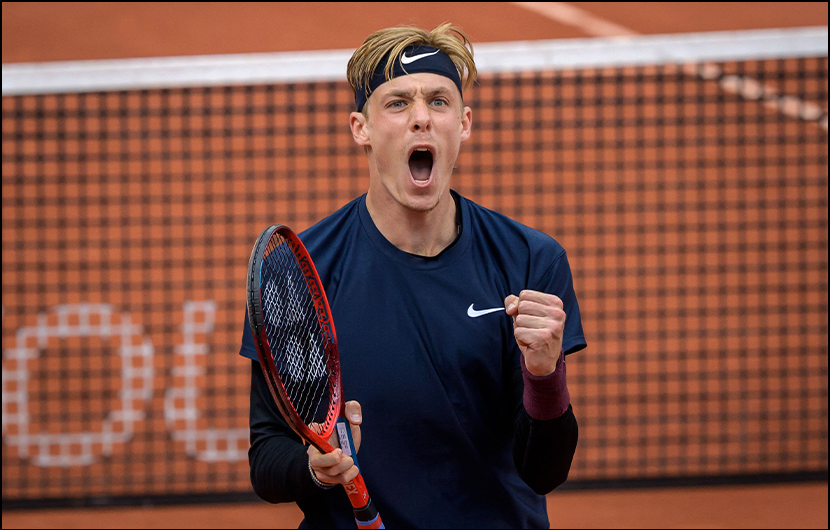