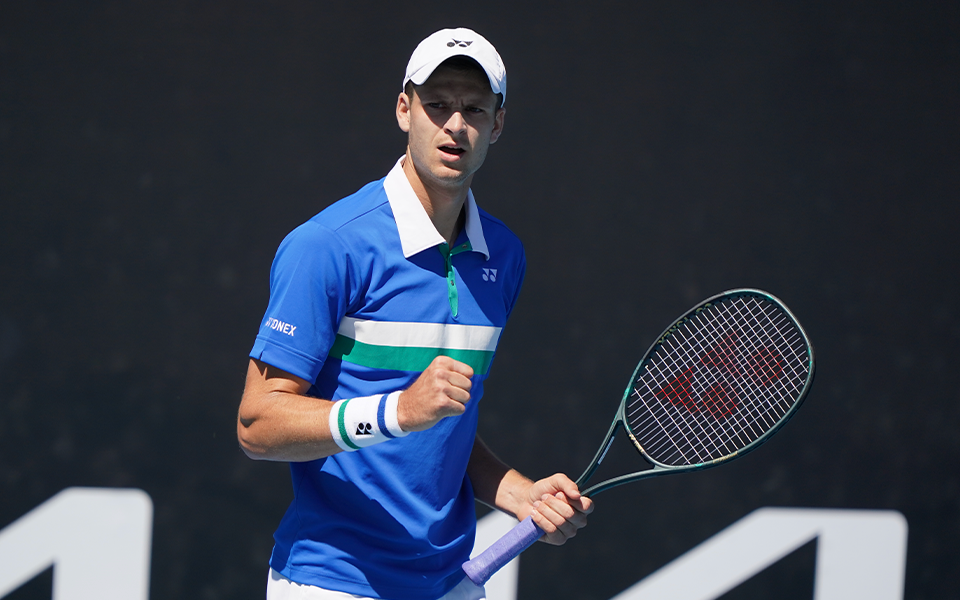 Hurkacz defeated four top-20 players to reach the finals, including back-to-back wins over top-10 opponents. His victory over Sinner would mark his 5th-straight upset, which was even more impressive considering he had lost 5 of his previous 7 matches entering the tournament.

Both players were 2-0 in finals entering the biggest match of their careers so far. Hurkacz stormed out to a 3-0 victory, but Sinner started settling down and leveled the match at three games apiece.

Battling windy conditions, Hurkacz needed to break Sinner back to push the first set to a tiebreaker and played a nearly flawless to move one set away from the title.

Hurkacz carried some momentum into the second set, racing out to a 4-0 lead. However, Sinner, who was the first teenager in a Masters 1000 final since Rafael Nadal in 2005, won the next three games to close the gap and put the pressure back on Hurkacz.

The No. 1-ranked Polish player was able to put his nerves aside and hold serve twice to close out the match 7-6, 6-4.

Hurkacz will break into the top-20 for the first time in his career at No. 16 on Monday.

Road to the Title 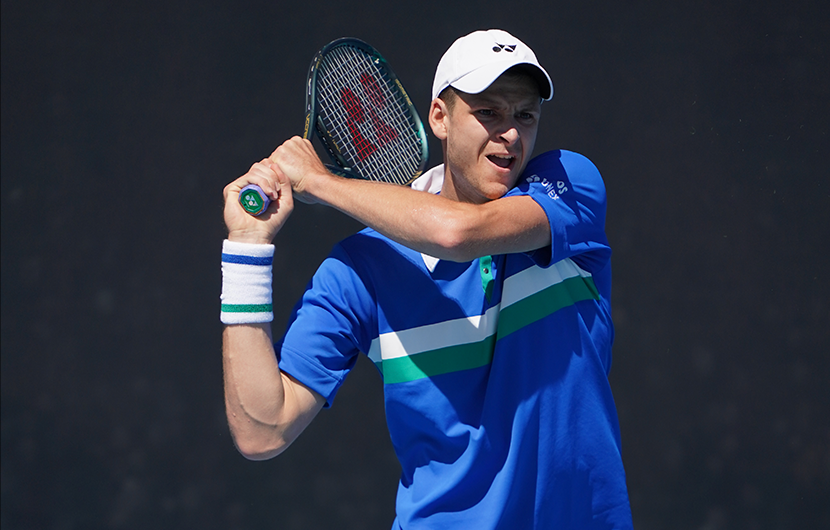 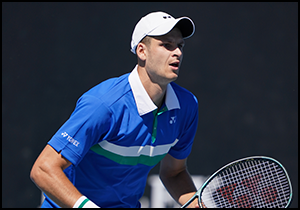 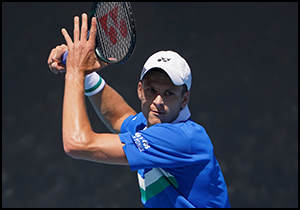