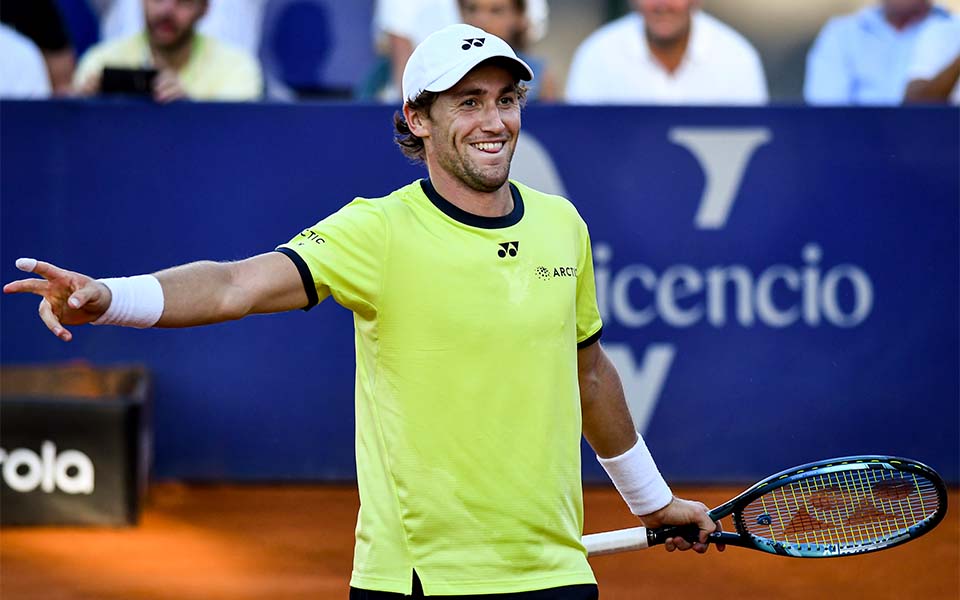 BUENOS AIRES, Argentina – World No. 8 Casper Ruud (NOR) won the Argentina Open for the second time in his career to hoist his seventh ATP 250 trophy.

“It’s been an unbelievable week," said Ruud. "To come back here and try to defend the title not from last year but from two years ago has been a challenge, and I enjoyed every minute of it.”