The store will not work correctly in the case when cookies are disabled.
Menu
Account
Settings
Currency
USD - US Dollar
The 2016 Yonex Denmark Open got underway on October 18th, with the mixed doubles main draw getting off to a heated start. 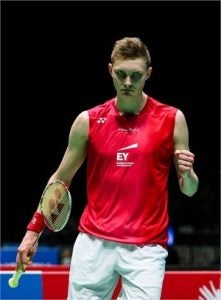 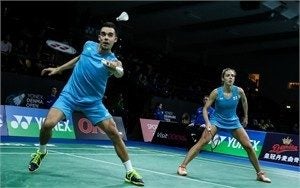