The store will not work correctly in the case when cookies are disabled.
Menu
Account
Settings
Currency
USD - US Dollar
The Yonex Denmark Open concluded on October 23rd with strong showings from Japan in both women’s singles and doubles, while local favorites impressed in front of their home crowd in mixed doubles. 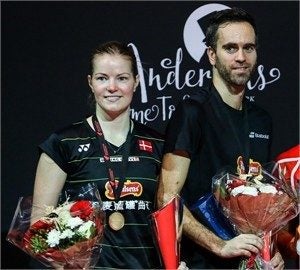 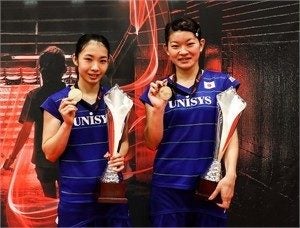 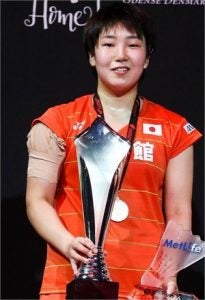 Big Wins for the Japanese

Akane Yamaguchi earned her third Superseries title in women’s singles with a cool and composed victory over Tai Tzu Ying. No. 8 seed at the tournament, Akane dropped the first game to No. 5 seed Tai after a tight exchange of points. The 19-year-old was unfazed however, maintaining impressive poise in the face of her opponent to expertly seal the remaining two games. With impressive navigation of the court and a knack for forcing her opponents into errors, Akane was crowned the 2016 Yonex Denmark Open champion with a final score of 19-21 21-14 21-12.

“There are players who are higher than me in the rankings and more experienced than me, I want to improve and keep getting good results and move up the rankings,” said Akane in a comment from the official BWF website.

In women’s doubles, World No. 1 pair Ayaka Takahashi and Misaki Matsutomo added yet another Superseries title to their growing list, defeating Korean No. 2 seeds Jung Kyung Eun and Shin Seung Chan. The Japanese pair dropped the opening game, but found their rhythm in game 2 and onwards to prevail 19-21 21-11 21-16. They made it through the tournament with straight wins from the first round through to the semifinal.