Our heritage began in 1946, just after the end of World War II, when Minoru Yoneyama founded Yoneyama Company, Ltd. to produce wooden floats for fishing nets. Yoneyama’s wood-crafting business thrived until modern advancements - namely plastic floats - forced the company out of the industry. Frustrated by being pushed aside by advancing technology, he vowed to never be technologically left behind and committed to constant innovation in future endeavors. 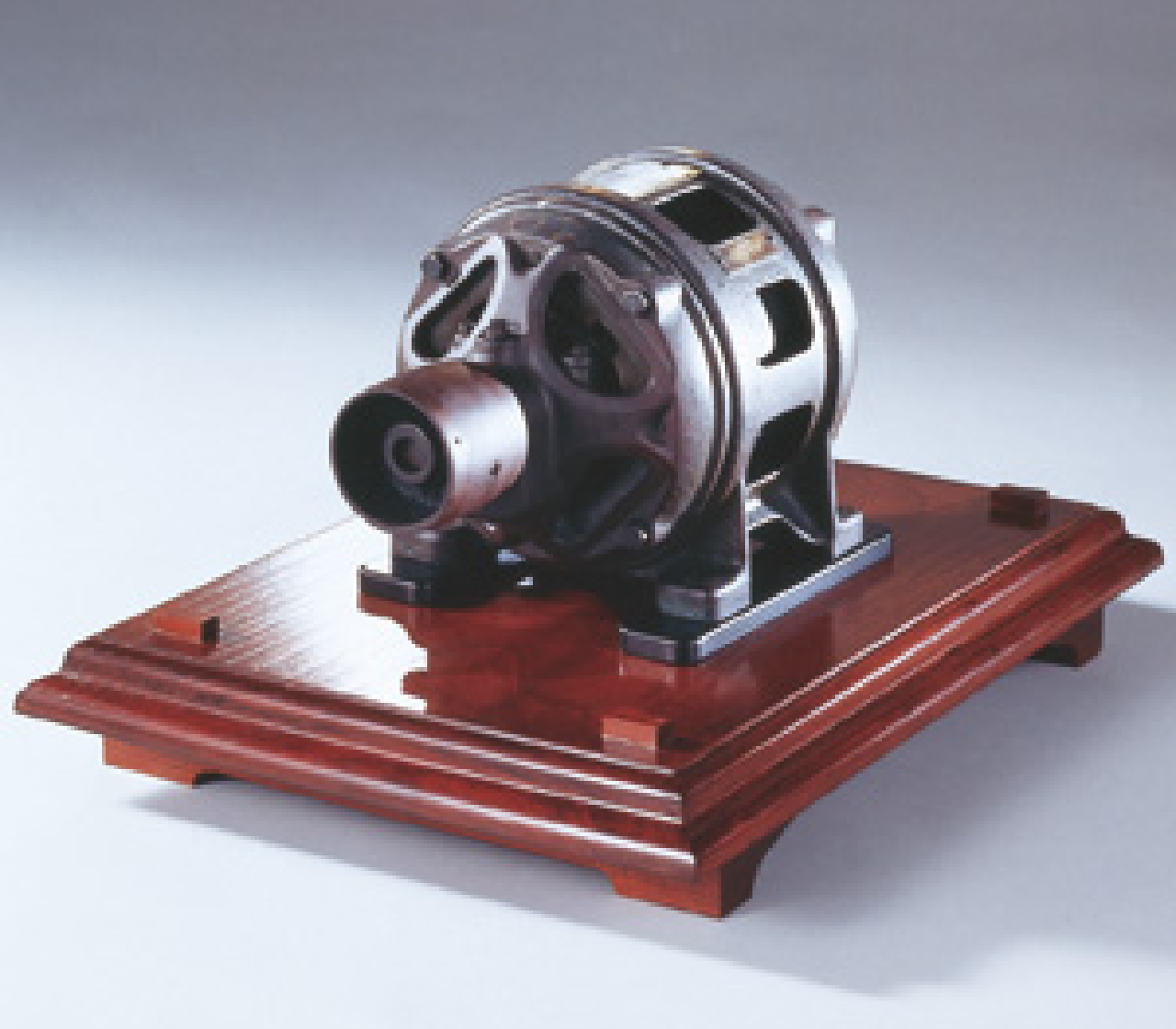 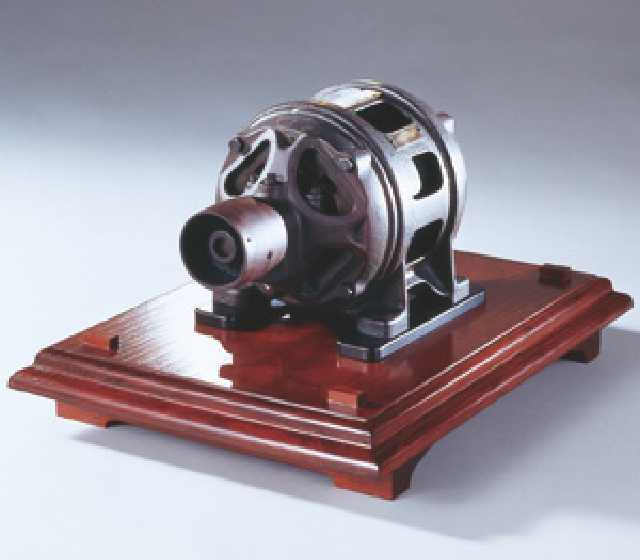 Relying on strengths in wood crafting, the Yoneyama Company evolved into manufacturing badminton racquets in 1957 as an OEM for the Sanbata racquet brand. Today, Yonex tennis racquets, golf clubs, snowboards, road bikes, tennis and badminton string, and more are produced at Yonex manufacturing facilities in Japan. Throughout the years, Yonex companies have learned that “the toughest situations create the greatest chances” - and this spirit carries through in our mission to enrich the world with sports through high quality products. 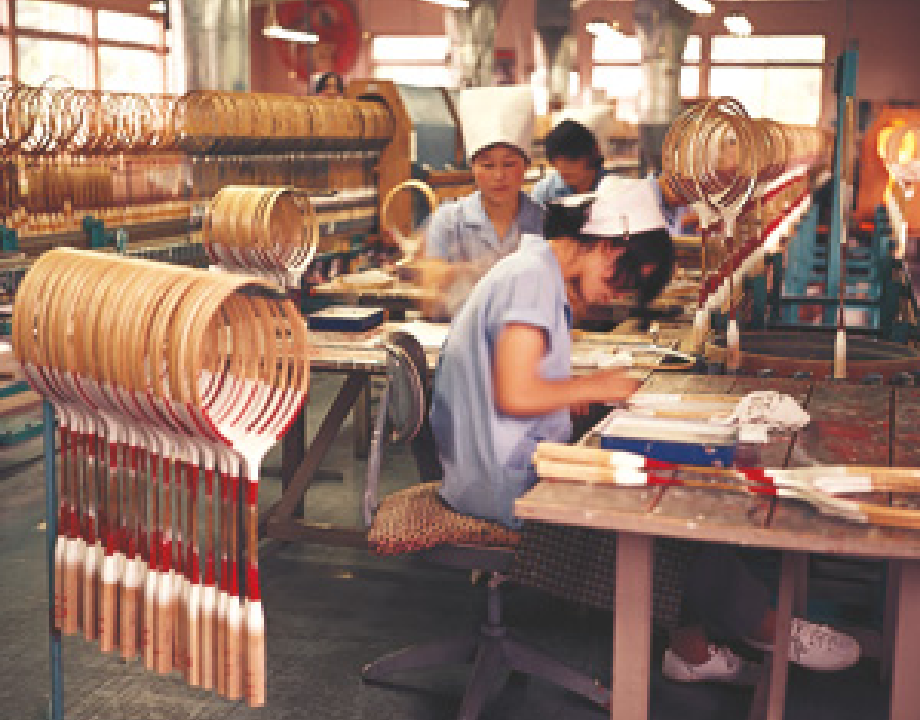 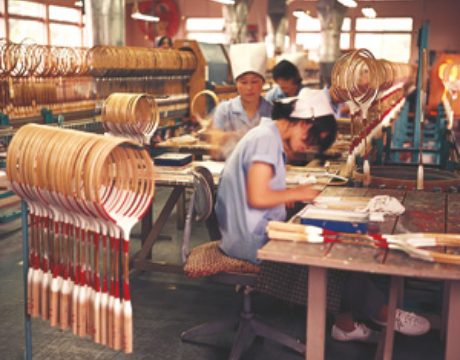 With Sanbata’s bankruptcy in 1961 and Yoneyama’s Manufacturing Headquarters burning down in 1963, the 1960s truly tested the spirit of creating opportunities in tough situations. Despite these set-backs, Yoneyama established Yoneyama Sports Co., Ltd. to manufacture Yoneyama-branded racquets, rebuilt the factory in three days, and expanded its business to the United States and Europe during this pivotal decade.

In 1965, the Tokyo Factory opened its doors to manufacture shuttlecocks -- now, Yonex shuttlecocks are the official tournament shuttle of all Badminton World Federation (BWF) Major Events, as well as the Olympic Games since 1992 in Barcelona.

In 1968, the world’s first “T-Joint” was developed, which led to Japan’s first aluminum badminton racquet. The Yonex “T-Joint” was inspired by a gas tap design that connected the frame and shaft.

In 1969, the Yonex brand expanded into the tennis industry with the aluminum T-7000 racquet. 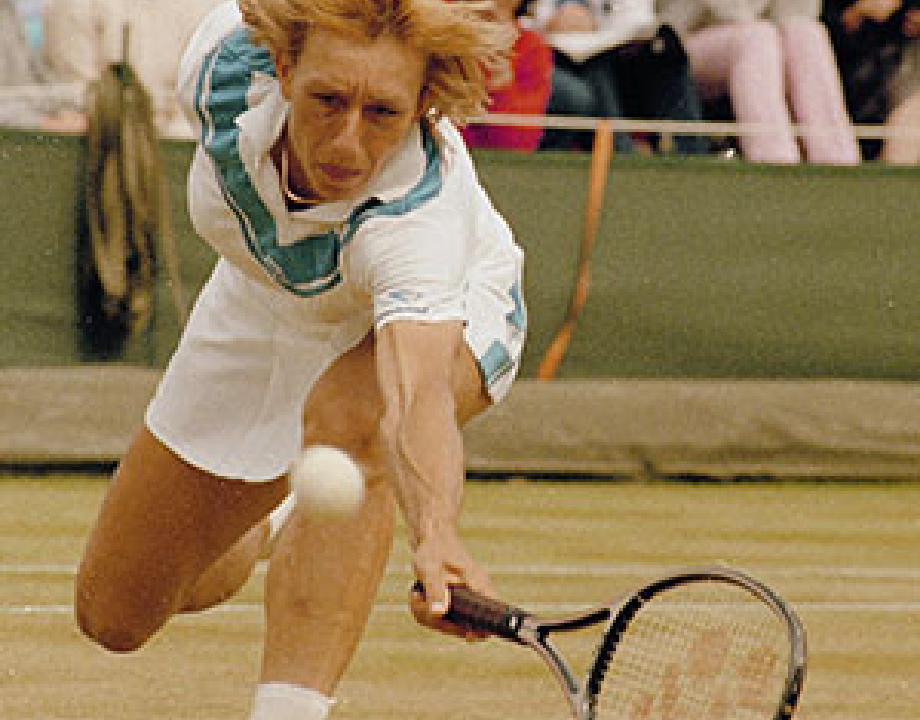 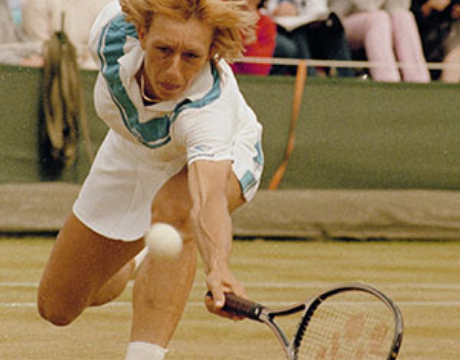 To improve upon the widely popular T-7000 racquet, the Oval Pressed Shaft (OPS) was developed, which created a stronger, more stable racquet and was implemented in the Yonex T-7500 racquet. 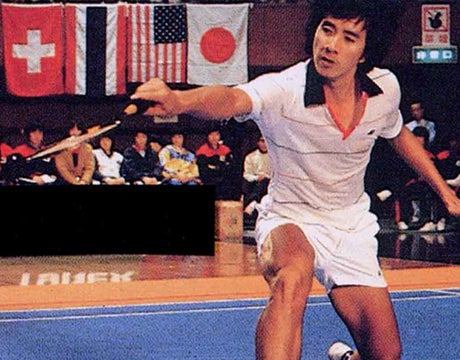 The brand’s iconic square-shaped ISOMETRIC™ racquet was first introduced in 1980 with the launch of the R-1, R-2, and R-3. The same year, Billie Jean King and Martina Navratilova began competing with Yonex racquets.

In 1984, Yonex Co. Ltd. becomes the title sponsor of the sport’s oldest and most prestigious tournament, the All England Open Badminton Championships.

In 1989, the Yonex ADX 200, a widebody graphite driver that changed the game of golf, was introduced to the United States. The ADX 200 was recorded in the Guinness World Records with the longest drive at 412 yards. 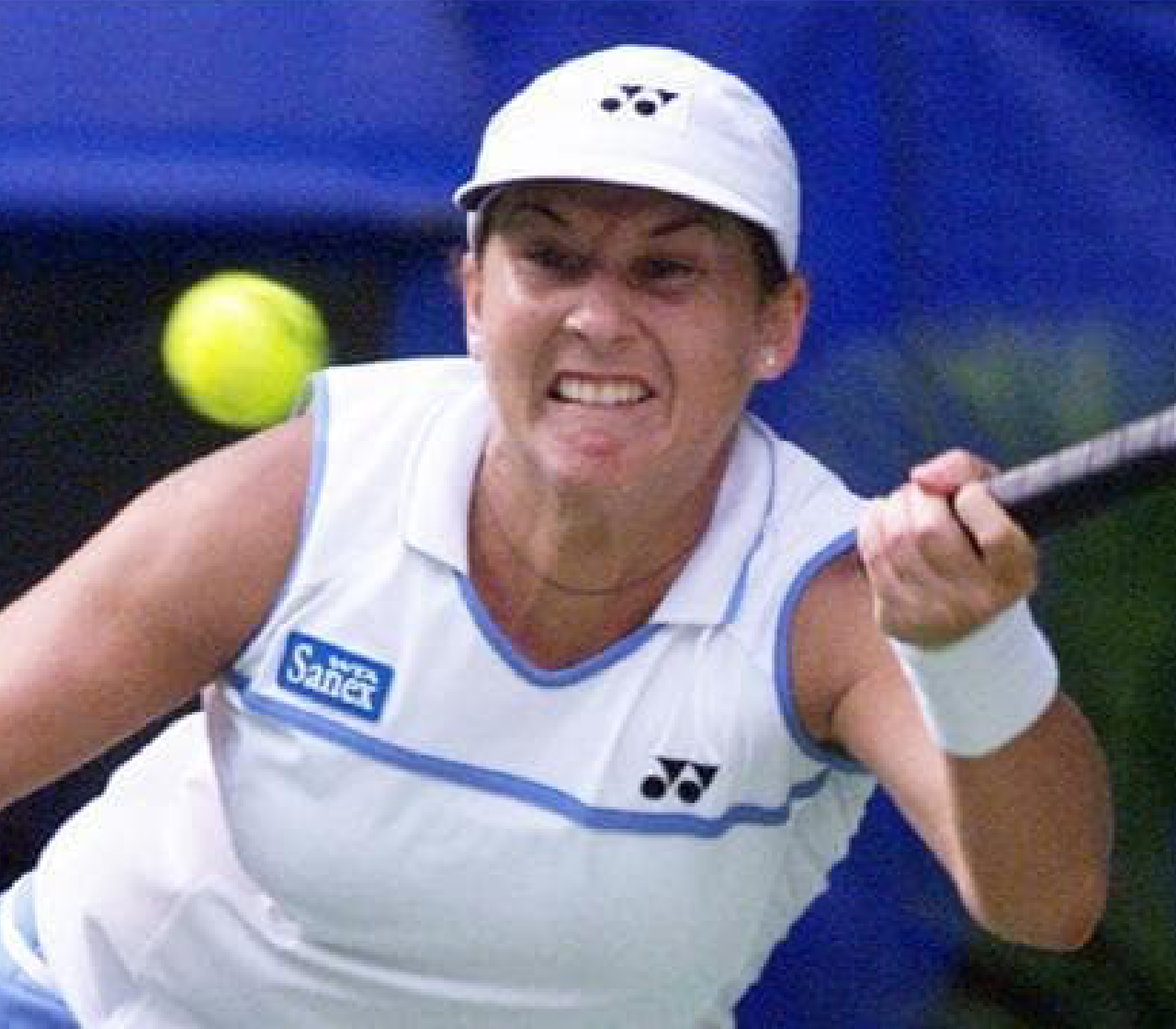 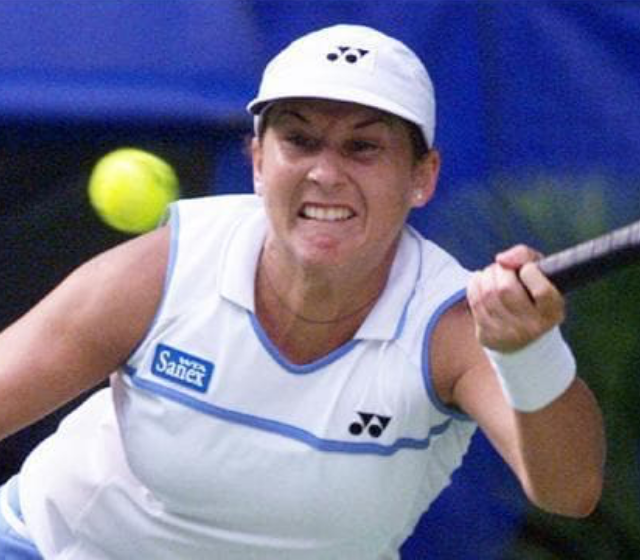 In the early 2000s, Lleyton Hewitt became the youngest male World No. 1 in history and claimed two major singles titles to his name: Wimbledon and US Open.

In 2007, Yonex athlete Ryo Aono becomes the first Japanese snowboarder to win a gold medal at the Snowboard World Cup in Halfpipe. Throughout his career, he goes on to win 12 World Cup titles and competes in two Olympic Games.

In 2009, Yonex Co. Ltd. became the longest title sponsor of the All England Open Badminton Championships. 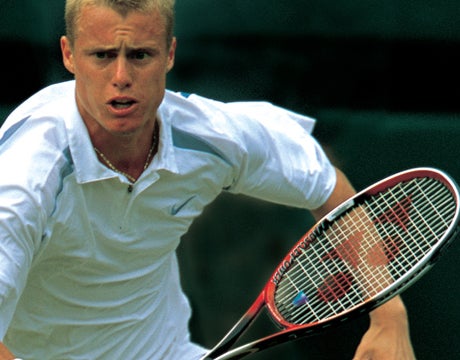 At the 2016 Australian Open, Yonex Co. Ltd. becomes the first Japanese brand to provide stringing services for a major tennis tournament through the Yonex Stringing Team.

Today, with the trust of the world’s top athletes - former and current World No. 1s –Yonex USA offers products combining timeless Japanese craftsmanship and cutting-edge technology to give players the tools to succeed.