She continued to add titles to her name including the YONEX Denmark Open where she beat London Olympic Gold Medalist, Carolina Marin. In 2018, she became the first Japanese athlete to reach the world No. 1 ranking. 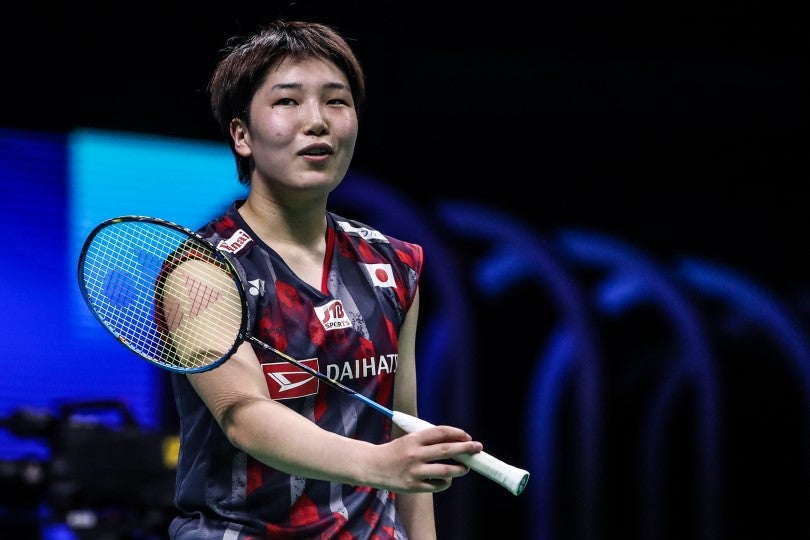