Chong Wei is one of the all-time outstanding badminton talents. His heroics at the top of the game for many years have earned him the title Datuk and had the Malaysian Prime Minister describe him as a national hero.

He won back-to-back Yonex All England Open titles in 2010 and 2011 while 2014 saw him secure his tenth Malaysia Open title. He has received many awards throughout his illustrious career and his autobiography - 'Dare to be a Champion' - is a bestseller in his home country. 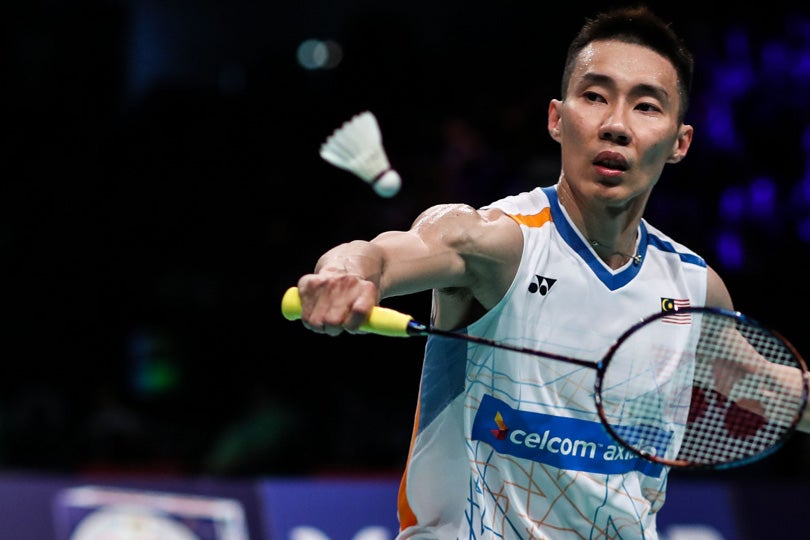 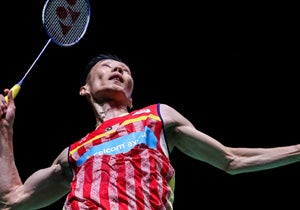