Nick Kyrgios is one of tennis' biggest tickets. Filling stadiums in every city, Kyrgios' electric personality and powerful game style entertains fans around the world.

After becoming the junior World No. 1, Kyrgios turned his attention to the ATP Tour where he climbed the rankings quickly. In 2014, Kyrgios received a wildcard to Wimbledon and made it to the quarterfinals, stunning then World No. 1 Rafael Nadal in four sets.

Kyrgios reached his career high ranking of World No. 13 a little more than two years later.

In 2022, Kyrgios teamed up with childhood friend Thanasi Kokkinakis to win the Australian Open Doubles title, their home Grand Slam. Kyrgios skipped the clay court season then put together a 7-2 grass court record leading up to The Championships at Wimbledon. Unseeded, Kyrgios made it to the finals, where he eventually fell to World No. 1 Novak Djokovic in four sets.

Kyrgios has 6 ATP titles to his name. 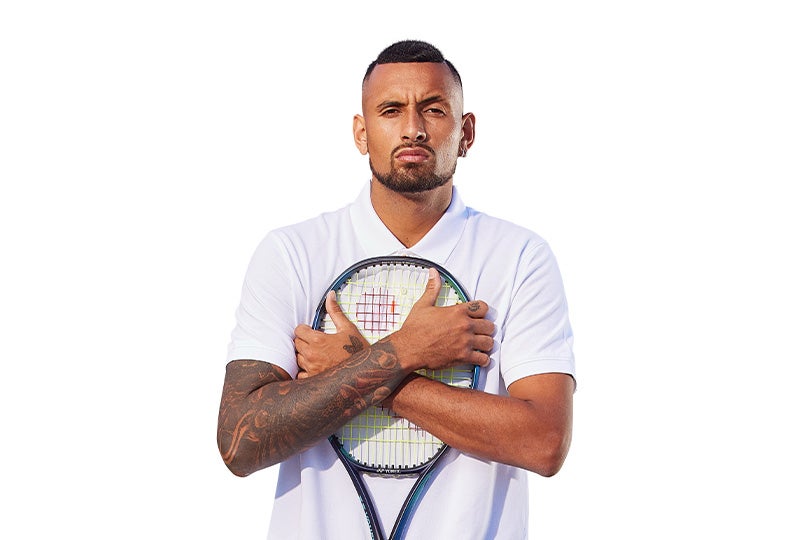 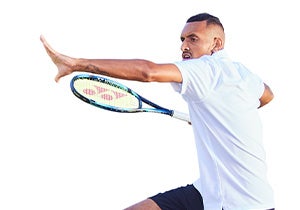 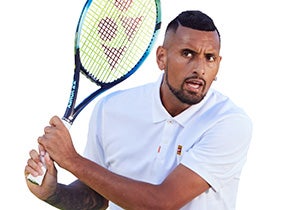