With 24 Grand Prix/Super Series titles, including the YONEX OPEN JAPAN in 1998 and five European Singles Champion titles, Denmark’s Peter Gade is one of the most successful badminton players in the history of the sport.

He topped the men’s world rankings from 1998 until 2001, winning his first YONEX All England title in 1999. His dedication, sportsmanship and down-to-earth attitude have made him an excellent ambassador and role model for many aspiring players.

YONEX is proud to have supported Peter throughout his playing career. We wish him the same success for the future. 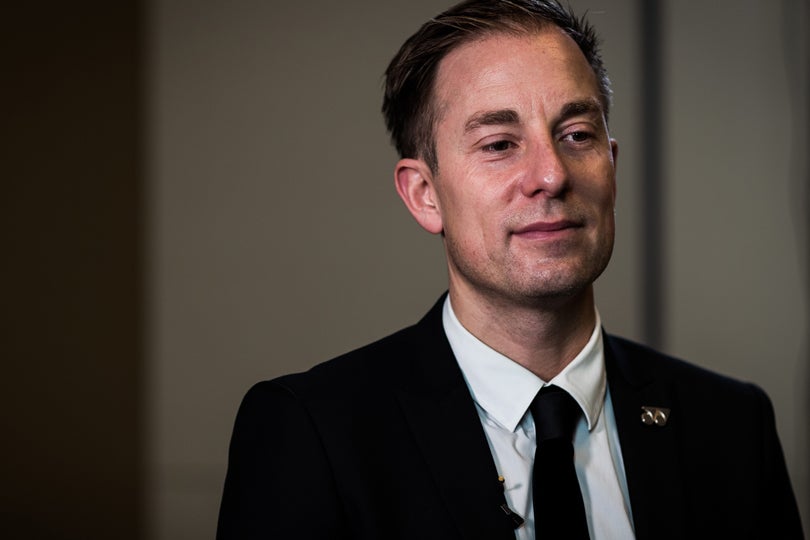