While some may call Herbert a doubles specialist having 23 titles to his name, Herbert has also found success on the singles court, reaching a career-high ranking of 36 in 2019. Herbert recorded his first top-10 victory in 2017 at the Rotterdam Open, defeating then No. 8 Dominic Thiem.

A staple on the French Davis Cup team, Herbert helped France capture the 2017 Davis Cup with a victory over Belgium in the finals. 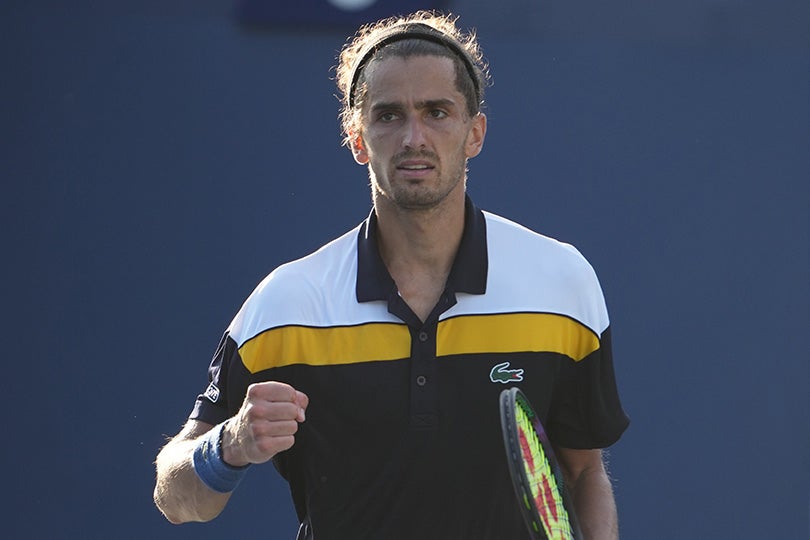 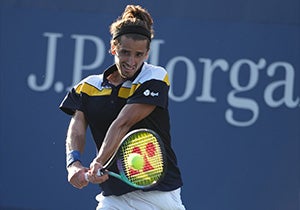