The Dubai World Superseries Finals 2017 open on Dec. 13 in the United Arab Emirates. These serve as the playoffs for deciding who reigns among the top eight athletes and pairs in the Superseries point rankings (*up to 2 athletes per country). The four athletes who make it through the group league can advance to the final tournament. 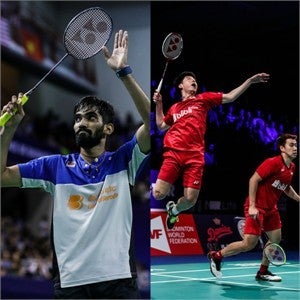 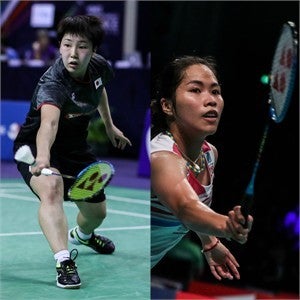 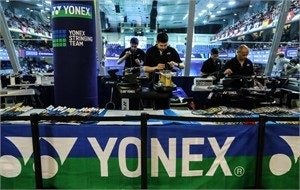 Men’s doubles are gaining particular attention for its high-level matches. Marcus Gideon & Kevin Sukamuljo (Indonesia) are ahead of the pack at six wins, the most this season. Their rivals for the past year, Mathias Boe & Carsten Mogensen (Denmark) and Keigo Sonoda & Takeshi Kamura (Japan), will have the chance to take the throne.

Second-seeded Srikanth Kidambi (India) has entered the fray for men’s singles. Five athletes, including last year’s champion, Viktor Axelsen (Denmark), as well as Lee Chong Wei (Malaysia), will be using YONEX. Excitement is mounting to see how they fare against DUORA and VOLTRIC racquets.

Meanwhile, the women’s category is a total free-for-all. Stepping up to face the world no. 1-ranked Chinese Taipei athletes include second-seeded Akane Yamaguchi (Japan) and Ratchanok Intanon (Thailand), who will be playing with ASTROX. First and second place in doubles is held by Japanese athletes. The sole European threat, DUORA pair Christinna Pedersen & Kamilla Rytter Juhl (Denmark), will set their sights on the top spot, which has eluded them for four years.

Also, the YONEX Stringing Team will serve as the tournament’s official stringers. Proud to serve at one of the world’s top badminton tournaments, and with their precise and lightning-fast stringing, they will help players give their best-ever performance.