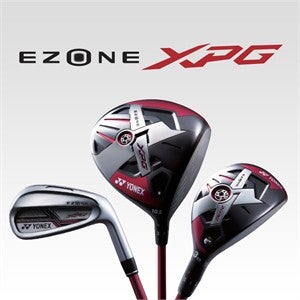 Come to booth 26 to demo our lineup of award winning clubs:

Golf Digest testers had very positive feedback for the N1-MB: “Despite being made for advanced players, it’s quite easy to use.” “For a muscleback it delivers great distance, and cuts down on miss-hits.”

Looking forward to seeing you there!