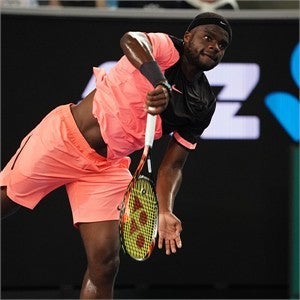 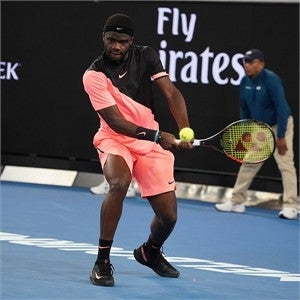 “It's unbelievable,” said Tiafoe. “It's an amazing feeling and I just hope I can get many more as I go along.” The achievement represents a major breakthrough for Tiafoe, achieving a new personal best ATP ranking of 61[i], while continuing to aim for even greater heights.

Photos from the 2018 Australian Open.