March 8th marked the very first day of the 2016 Yonex All England Open Badminton Championships. Top talent from around the globe has gathered to prove their skills on the court and grasp the coveted trophy. 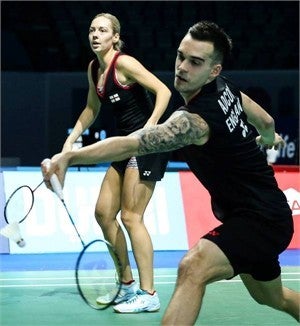 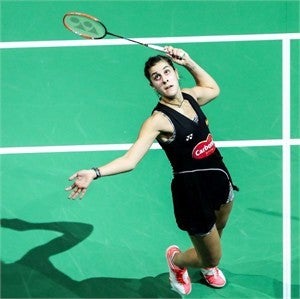 The tournament boasts incredible draws across all disciplines. At the top of the list in men’s singles, Lee Chong Wei (DUORA 10 LCW, POWER CUSHION AERUS LCW) has his sights on a fourth title at the tournament, and will compete head-to-toe in his brand new Lee Chong Wei Exclusive line. Rival Lin Dan (VOLTRIC Z-FORCE II LD, SHBSC6LDEX) also has his eyes on his sixth trophy at the tournament coming off of winning his sixth Yonex German Open title last week. The two are on opposing sides of the draw, and could potentially face each other in the final. The pair of living legends appeared in the first Legends’ Vision event of 2016 on March 7th, and spoke of their deep rivalry and friendship. Other players to keep an eye on men’s singles include Danish powerhouses Jan O. Jorgensen (VOLTRIC 80 E-tune, Yonex Shoes) and Viktor Axelsen (ARCSABER 11, Yonex Shoes) along with Taiwanese Chou Tien Chen (VOLTRIC Z-FORCE, POWER CUSHION 02 LTD), who reached the Yonex German Open finals to face Lin Dan.

The action is only just getting started here in Birmingham, and with players like this poised to duke it out, this year’s tournament is once again proving to be one to remember.