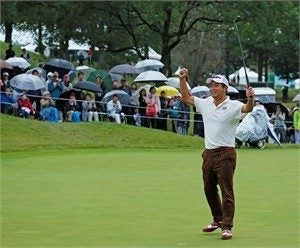 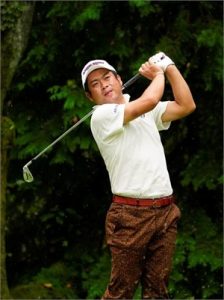 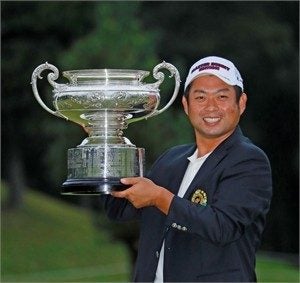 The N1-CB Iron which is made in Japan to Yonex’s high quality standards, and produces rapid acceleration when the ball is hit, has allowed Ikeda to make tremendous progress with 3 victories this year. Due to this latest victory, Ikeda will rise from 7th to 3rd in the prize money ranking.

Ikeda excelled with his iron shot throughout the tournament and he showed tenacity with his stroke, shaking off an inspired amateur player, to claim the Japan Open title for the first time in three years.

"This tournament is Japan’s biggest stage for golf and being even under lots of pressure throughout the week, I was able to continue confidently attacking during the big moments. I will continue to fight with the Graphite Composite Forged Iron and will aim for the Money List Leader for the second consecutive year.” He said on the conclusion of the event.