Golfers from 21 countries competed at the highest level in Asia at the Asia Pacific Diamond Cup 2018 last weekend. On the final day, Yuta Ikeda led from the start and finished at 68, with four birdies and one bogey, to win his first title of the season, finishing 15 under par. With the win, Ikeda becomes the third youngest player in history to reach 20 titles. 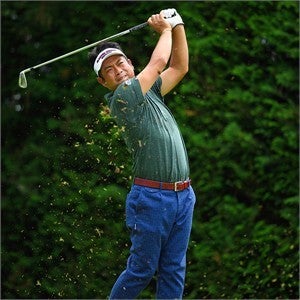 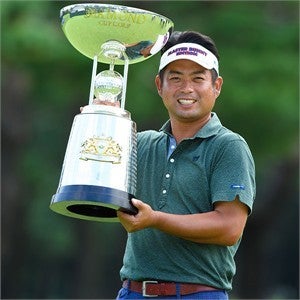 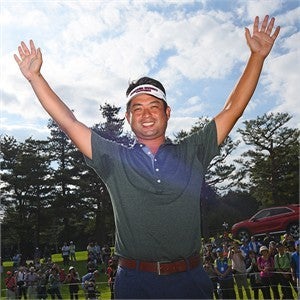 Ikeda began using Yonex’s graphite-hybrid Forged Irons, manufactured at the Niigata Manufacturing Headquarters, since the 2016 season, without a contract. That year he won three titles and was the top money winner. In 2017, he won three more titles, and reached a career high ranking of 31. This season he began using the new, graphite-hybrid, forged EZONE CB 501 Iron, which is the result of a new manufacturing method resulting in a super soft hitting feeling.

Although Ikeda hit a bogey on the starting hole of the first half, he was able to recover with three birdies. On the second half, he was able to catch the green on the 15th hole with a sharp iron shot, leading to a fourth birdie and the overall victory. Ikeda leads the tour in birdies this season, and his accuracy with his irons has been a stand out.

“I’ve been using the EZONE CB 501 Iron since January, and it’s central to my club set. The stability of its loft and trajectory gives me confidence that even with tough pin positions, I can finish well. I finally managed to win one this season, and I look forward to attacking the pins again next week,” he said.