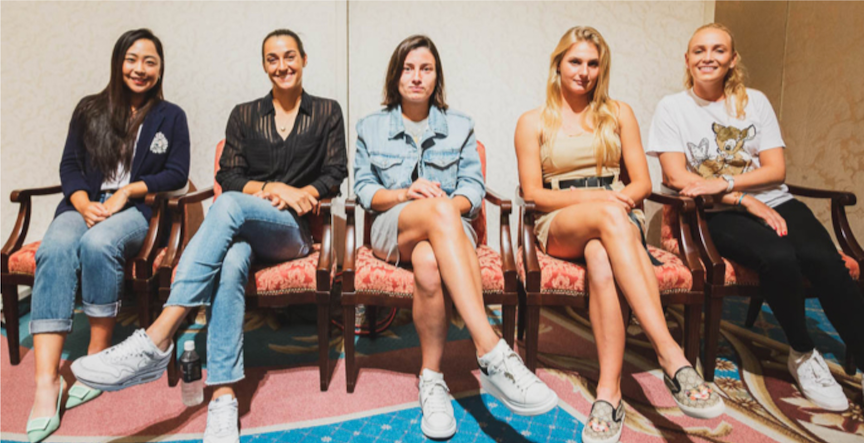 Florent Dabadie, known for providing WOWOW's tennis commentary, moderated the event, as local juniors interacted with their favorite athletes during a variety of challenges and traditional Japanese games. Participants posed for photos with their idols and competed for autographed items signed by the professionals in attendance.

The Toray Pan Pacific Open begins on Monday, September 16, with 11 players representing #TeamYonex in the singles draw of 32 – the most of any brand.

“I hope I can play even better this time,” said Eri Hozumi, who is participating in the doubles event in front of her home crowd. “I have played at this venue many times since I was a junior, and I want to do my best because it’s a rare opportunity to play in Japan.” 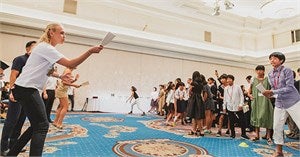 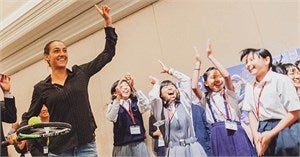