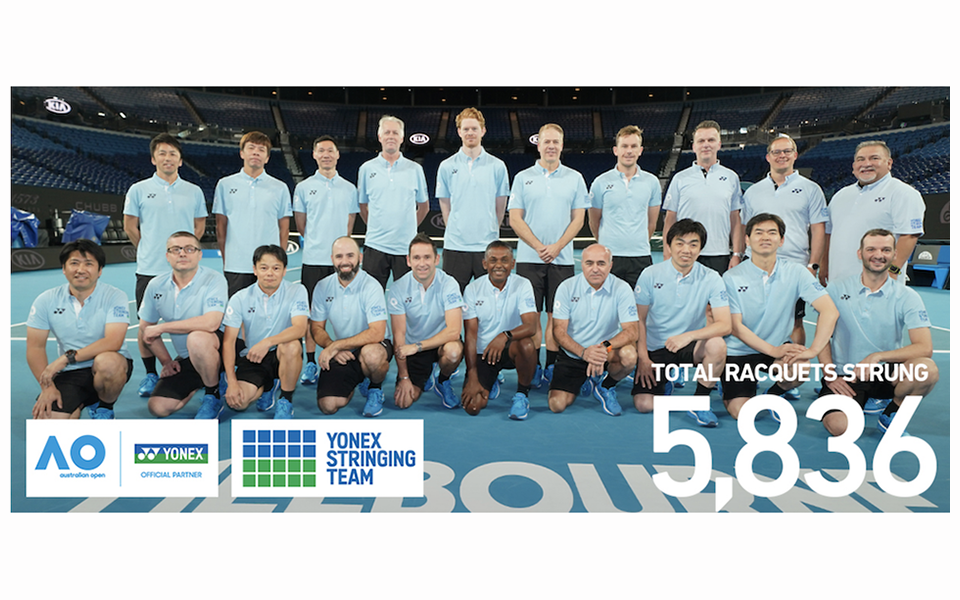 MELBOURNE, Australia – For the fifth straight year, the Yonex Stringing Team set a new record for tournament stringing with 5,836 racquets strung throughout the fortnight at the Australian Open. An astonishing 532 racquets were strung during the first day of the main draw, proving that there is a greater focus from the players when it comes to the performance of their equipment.

Belinda Bencic (SUI) and Nick Kyrgios (AUS), who were on hand to launch the new EZONEprior to the tournament beginning, also had a memorable trip Down Under. The Swiss star reached the third round for the third time in her career and left Melbourne with a career-high ranking of World No. 5.

After becoming a leading voice for the bushfire tragedies that devasted many parts of Australia, Kyrgios garnered increasing support from his hometown crowd throughout the tournament. The Australian pledged over $50,000 after serving 285 aces worth $200 each during January alone.

Kyrgios’ off-court contributions on the grounds continued through his NK Foundation. The NK Foundation and Yonex partneredprior to the tournament and raised over A$15,000 through string bracelet donations that will go towards the foundation’s courts, gyms, and dorms that provide refuge to children in Australia who do not have access to play the sports they love. 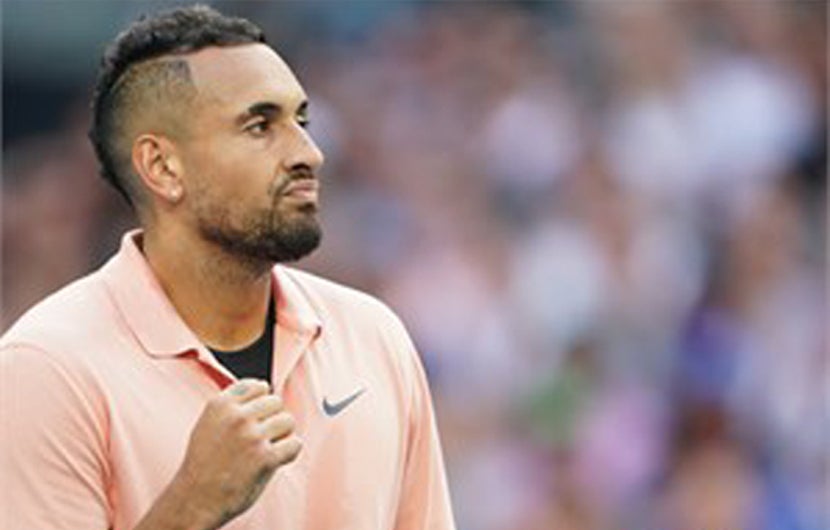 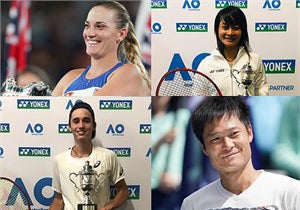