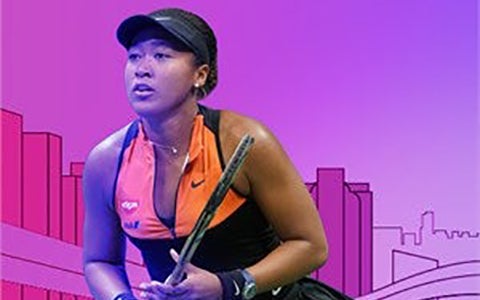 Osaka began her 2019 season with her second-straight Grand Slam title, winning the Australian Open in three sets over Petra Kvitova. With her victory, Osaka ascended to World No. 1, becoming the first Japanese player - male or female - to sit atop the rankings.

Currently ranked No. 3, Osaka enters the year-end championships on a 10-match win streak, after picking up her second and third titles of the year in  Osaka and Beijing.

“For me, I’ve played everyone in my group already this year. I’m super excited to get a couple rematches in,” said Osaka. “I’m really happy that I was able to come here.”

Bencic, who is back to her career-high ranking of 7, will be making her first appearance at the WTA Finals. She qualified at the last possible tournament, needing to reach the finals to secure her spot.

Beginning the year outside the top-50, Bencic has reestablished herself as one of the toughest opponents on tour. She added two WTA titles to her resume this year, with the second coming at the most crucial time last week in Moscow to qualify.

She reached the semifinals of the US Open last month, and in 2019 alone, Bencic recorded nine victories over top-10 players - the most on tour - including six over the top-5.

Bencic said her goal at her first Finals experience is “definitely to win at least a match.”

Timea Babos (HUN) and Demi Schuurs (NED) will be competing in the doubles draw. Babos will team up with Kristina Mladenovic and is looking for her third-straight Finals trophy, after winning the event the past two years.

Schuurs is paired with Anna-Lena Groenefeld for their first appearance as a team at the Finals. The duo has reached the finals of five WTA events in 2019, which is tied for the most of any team this year. 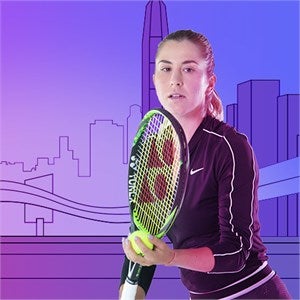