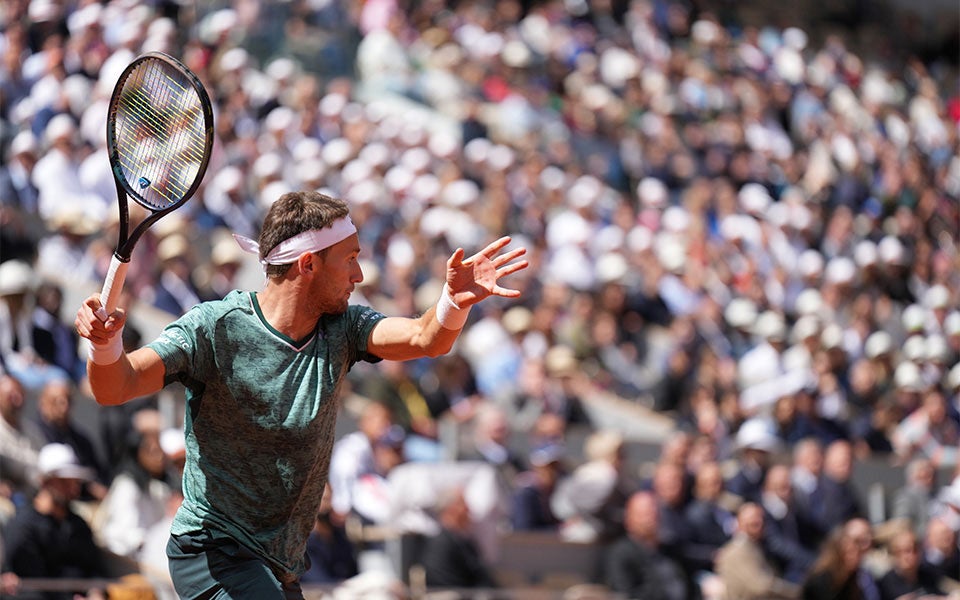 PARIS – [8] Casper Ruud’s (NOR) remarkable Roland-Garros run came to an end on Sunday in the finals against now 14-time champion Rafael Nadal.

“There are certain moments I think for everyone's career that you'll remember more than others, so this one will be high up on my list, biggest match I ever played,” said Ruud.

Entering the finals, it was going to be a tough task for the 23-year-old Ruud. Nadal was 13-for-13 in Roland-Garros finals and was improving match by match, with wins over No.1 Novak Djokovic and No. 3 Alexander Zverev.

After shaking off nerves in the first set, Ruud’s first glimmer of success came in the second set when he broke Nadal to take a 3-1 lead. However, that game proved to be the last he won.

Ruud, who trains at Nadal’s academy in Spain, was satisfied with his performance and vowed the experience would only help him in future slams.

“I didn't play my greatest tennis every single point of the tournament, but I was able to win the most important ones and realize that the best-of-five sets matches can be very long, can be sort of a marathon,” said Ruud. “That's something that I think I will learn from, take with me from this experience. Realizing also that I have been able to keep my body well, not too many pains or injuries these two weeks and playing quite long matches. So that's also a good sign for me."

Ruud’s career-best performance in a major has resulted in his career-best ranking. The trailblazing Norwegian has moved to No. 6 in the world in the latest rankings. 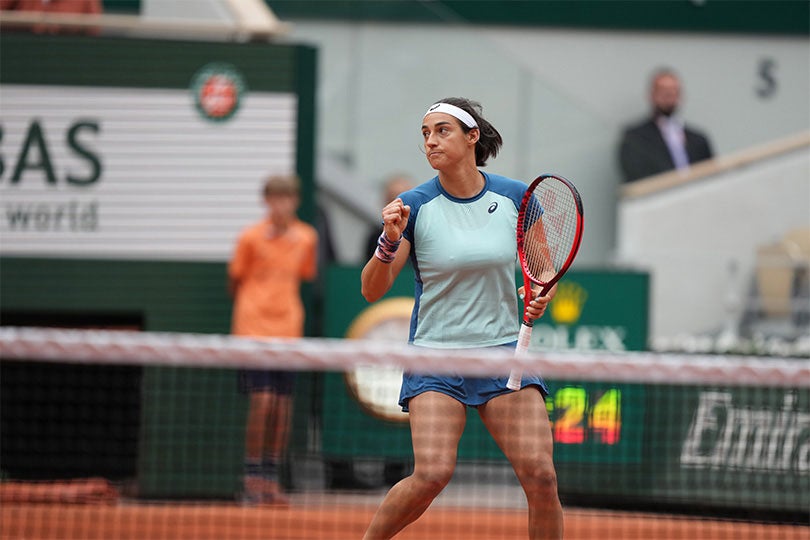 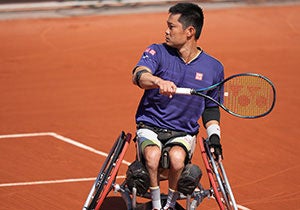 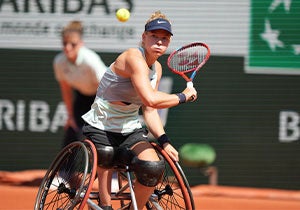