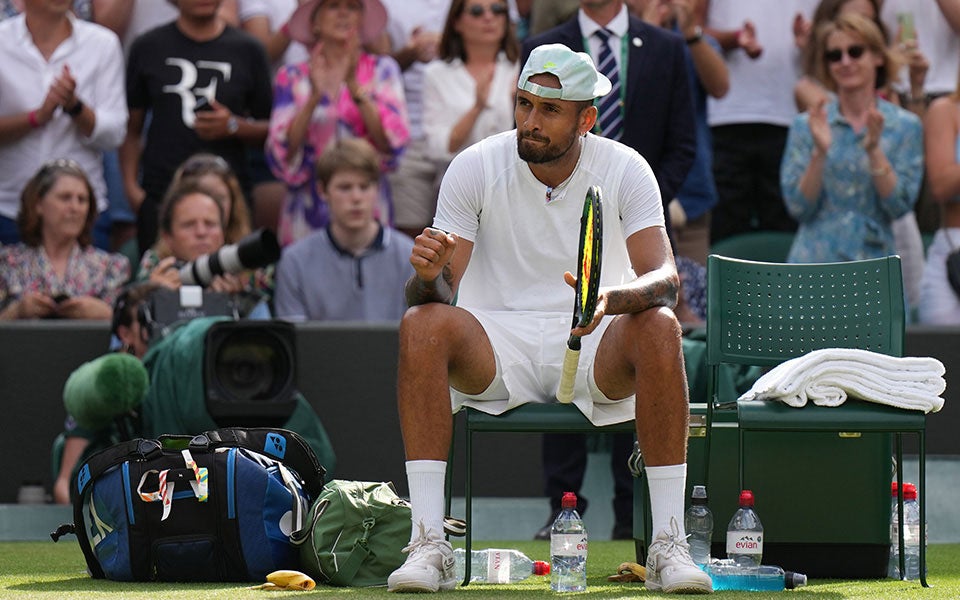 LONDON – “Proud,” said Elena Rybakina, when asked what her parents would think of her first Grand Slam title.

Unseeded, Kyrgios made a surprise run to the finals, where he lost in four sets to now 21-time Grand Slam Champion Novak Djokovic. It was Kyrgios best performance in a major, and his best major run since reaching the quarterfinals of the Australian Open in 2015.

Kyrgios was 7-2 on grass this season, his favorite surface. Despite being unseeded and ranked 40 in the world, Kyrgios was deemed “dangerous” to begin the tournament.

Although he was coming into Wimbledon with momentum, it wasn’t going to be easy. Kyrgios narrowly escaped defeat in his first-round match against British wildcard Paul Jubb, winning 7-5 in the fifth. He needed four sets to upset [4] Stefanos Tsitsipas and then five sets again in his next match against Brandon Nakashima.

He spent just over two hours on court between Tuesday and Sunday’s final with a straight-set victory over Cristian Garin in the quarterfinals and walkover from [2] Rafael Nadal to advance to the finals.

Kyrgios got out to a quick start, capturing the first set in the championship match. He kept the pressure on, but Djokovic proved why he is one of the greatest of all time, staying “composed” throughout the ups and downs, winning the next three sets to take the title.

“It's taken me 10 years, almost 10 years in my career to finally get to the point of playing for a Grand Slam,” said Kyrgios. “I felt like I belonged.” 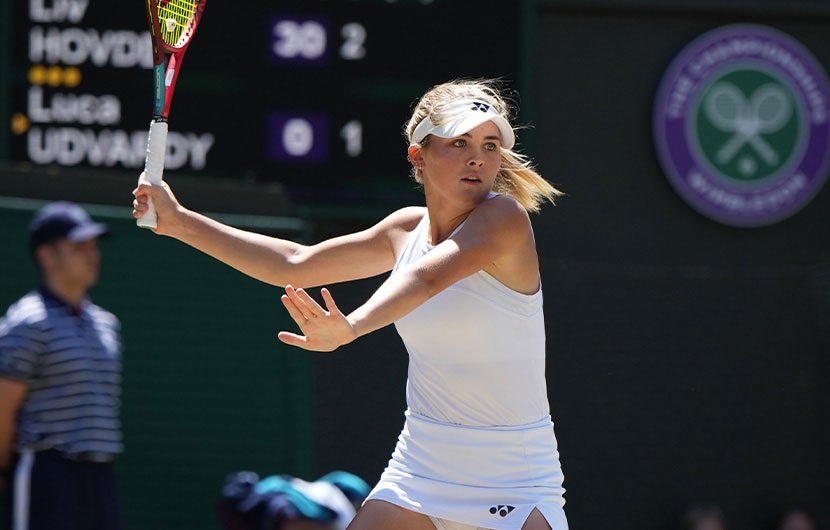 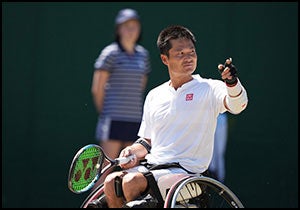 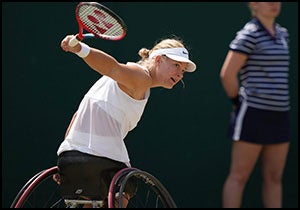